Menu
back to all

What are the benefits of learning to speak Thai?

Sadly, very few of us expats living in Thailand can speak much Thai, and this can mean that we miss out on so much that the country has to offer. While we have no doubt got many friends, most of us communicate in English and act like the expat abroad. In Bangkok, this often doesn’t pose much of problem. However, in rural areas, very little English is spoken, and even in some tourist destinations, it is broken English meaning that conversation is minimal.

Even if you can only speak a little Thai, it will prove to be immensely beneficial, and just like having expat health insurance in Thailand, it will give you that added peace of mind. If you do make an effort, it will be welcomed by the locals who will do all they can to try and help you learn more. Of course, we can all come up with excuses why we don’t learn the local language, but here are just six benefits of speaking Thai.

Thailand is a beautiful country, but most of us appreciate that the culture is very different from what we are used to in the west. Learning the language will help you understand how and why people are addressed in a particular manner. We often hear the phrase “Thainess”, and once you can understand a few phrases, you will begin to appreciate what that actually means such as Thais often refer to another person’s child as their own.

Once you can speak a little Thai, you will soon find it easier to learn more, mix with the locals and make new friends. It will make your time in the Kingdom a lot happier, and you will gain far more from the whole experience.

We all know that good communication is essential in any relationship, but if both partners speak different languages, it can be incredibly challenging. If you can both speak some of the other’s language, you will be able to fill in gaps where you don’t understand as well as helping each other to talk more and expand your vocabulary. All too often, the onus is placed upon the Thai partner to learn more English to make the relationship work.

Misunderstandings are the cause of most arguments in Thai-farang relationships, and often offence is accidentally caused, which can ultimately lead to the breakdown of the partnership. If you make an effort to learn, and it should be something that you want to do rather than a chore, you have a far better chance of finding long-term happiness.

There is a common misconception that Thais and westerners can’t be friends, but this is not true, but it is harder if you don’t speak the language. Once again, Thais in the larger cities do tend to be able to speak some English, so the chances of friendships forming are increased, but it is far more polite if you make some effort to talk Thai. Many friendships are formed by both people helping each other to learn the respective language.

When you can speak Thai, you will be able to speak to people in “normal” jobs, rather than just girls in bars and massage shops. The chances are that these friendships will be longer-lasting and more genuine as you will have far more in common.

Regardless of if you are in a relationship or not, there are some things that you will need to do, such as being able to order food and get from A to B. While in major cities such as Bangkok and Chiang Mai you can expect to see English on menus, if you go “up country” it is something of a rarity. You will need to be able to ask for what you want, understand the response, and potentially have an alternative.

If you are somewhere new, you may need to ask for directions or be able to tell a taxi driver where you want to go. The chances are that the people you ask will have little knowledge of English, and even if they have, they may be reluctant to use it.

Depending on your age, having a reasonable grasp of Thai will do your job prospects a world of good in the Kingdom. Before COVID-19, South East Asia was flourishing economically, and an increasing number of people of working age wanted to work in the country. Being able to speak Thai will give you a head start on others when it comes to applying for jobs meaning that you have a better chance of obtaining a long-term visa in Thailand. Employment and expat health insurance in Thailand will make that possible.

Finally, if you can speak Thai, it will stop you from feeling paranoid and always feeling like people are talking about you. It most cases, they won’t have given it a second thought, and even when they have, they are probably saying something positive. Once you know what is being said, you will be far more relaxed and comfortable in Thai people’s company. 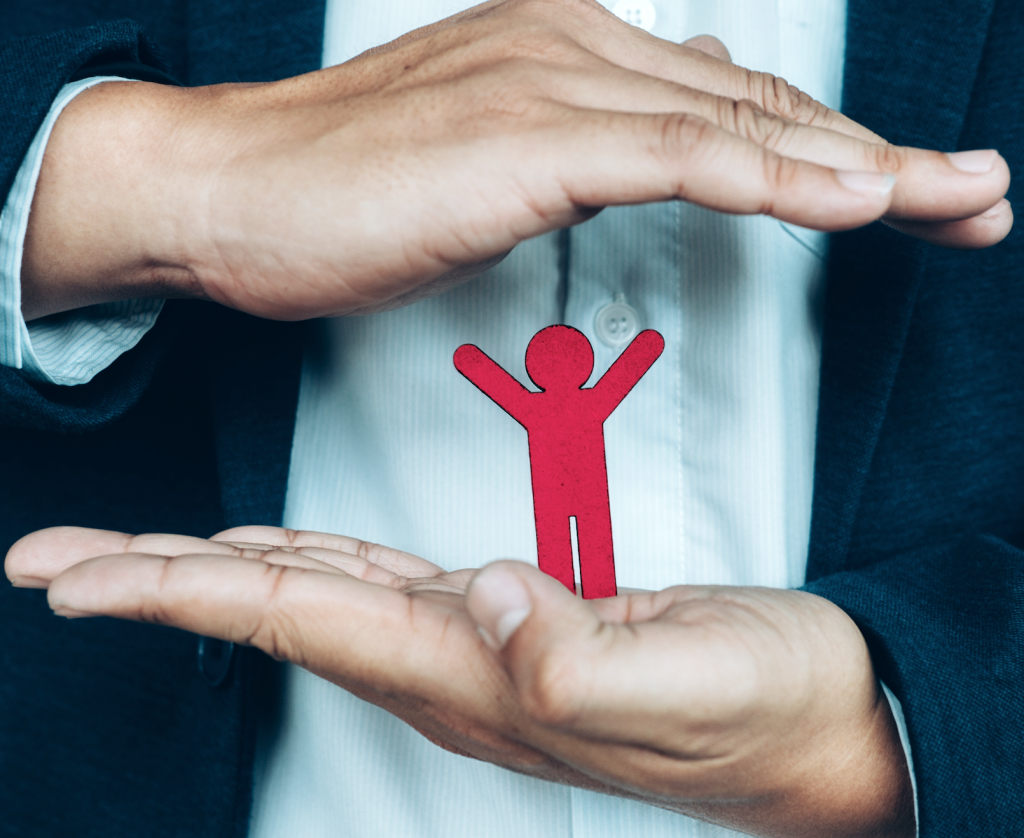 Why is it vital to have sufficient health insurance cover?